Why Utah Home Values Will Continue to Rise in 2021 and Beyond!

Why Utah Home Values Will Continue to Rise in 2021 and Beyond! 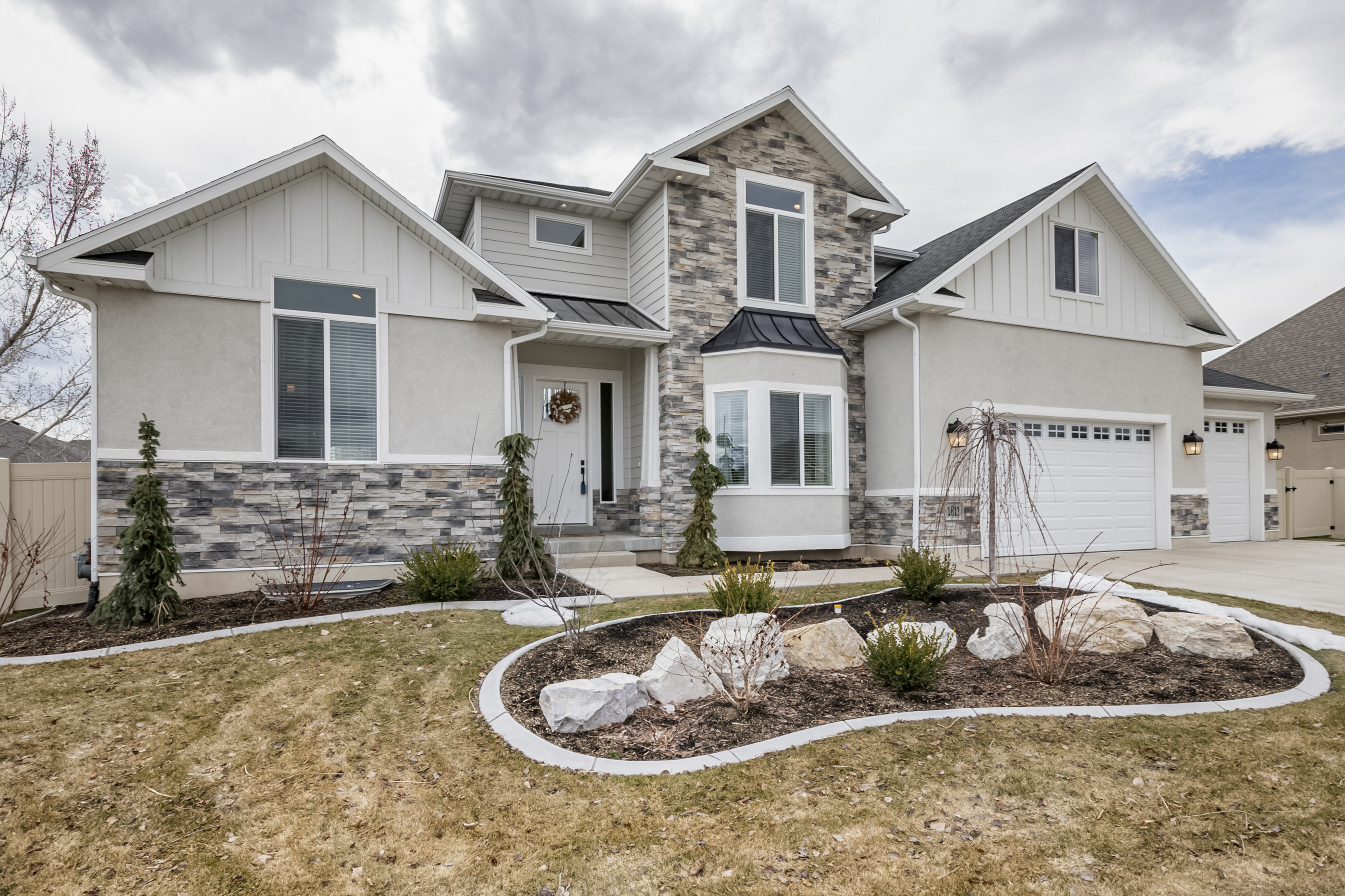 So, the question is why? The answer is basic supply and demand that controls the real estate market.

According to U.S. News, in 2021 Utah will have the 4th fastest population growth of any state in the country. The U.S. Census reported that South Jordan, Utah was the 12th fastest growing city in the country with a 4.4% increase in 2018. Additionally, if you didn’t already know, Utah families have the highest number of children per family. Over the past year, there has been a mass exodus from California, New York, and Illinois. One of the top destinations to move to…was you guessed it – Utah! All of this to say, Utah’s population is exploding! Increased population = increased demand!

Utah’s landscape presents a unique challenge for home builders. Enormous mountains, large lakes, and federal lands surround the region, which makes expanding difficult. Many home builders are started building on smaller lots, and still, they are having a hard time keeping up with the ever-increasing population. Ari Bruening, chief operating officer at Envision Utah, said in a 2018 interview with UtahBusiness.com that “I think what we’re seeing right now is the tip of the iceberg. The lack of land is going to be an issue for a long time.” Land shortage = decreased supply!

Could some of this change? Sure. Is it likely? No.

The land shortage is what it is and cannot be changed because of Utah’s terrain. We could see a slowdown in out-of-state residents moving to Utah, but it is very unlikely that the population is going to drop off with the rate of repopulation of Utah families. There could be another recession in the next couple of years that might change the demand, but many economists note that Utah fairs much better than most of the nation. Mark Knold, a senior economist for the Utah Department of Workforce Service told KSL in 2019, “Even when the economy slides, oftentimes, we don’t slide as far. The nice thing about the Utah economy – it’s very diverse. Our employment is spread nice and diversely among all the industry sectors.”

So with a robust economy, growing population, and limited supply our real estate market values are exploding, and to be honest they likely are not going to slow down anytime soon.

To continue searching, you must agree to the Terms of Use.

For the best experience, please provide your cell phone number and select accept below to opt-in to our Terms & Conditions and Privacy Policy to begin receiving text and voice communications.

or make a new notebook

See local market activity affecting the value of
your home & maximize your investment.

We just need your phone number to finish creating your account.